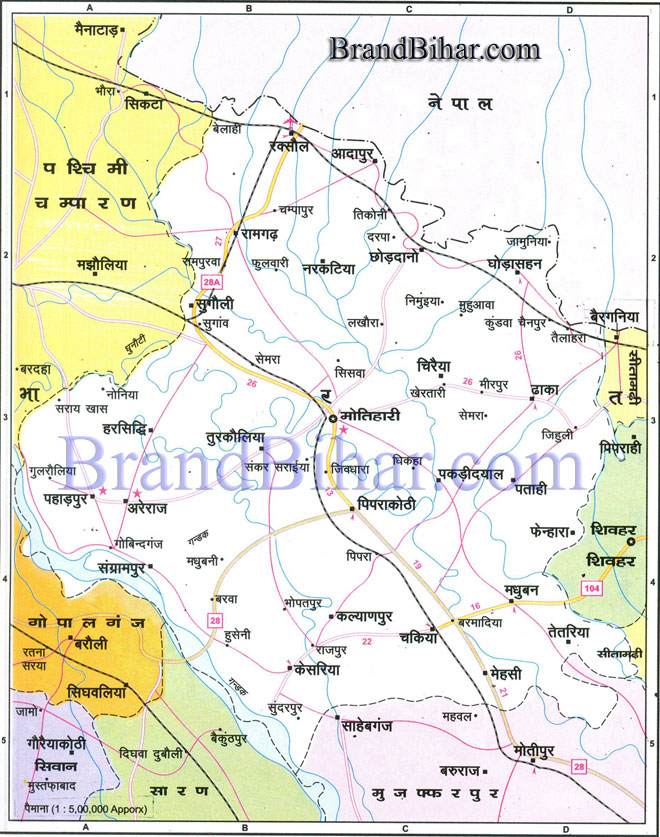 Places of interest in East Champaran

Areraj is a holy city of North Bihar which is 28 Km. south West from Motihari linked with pucca road. The famous Someshwar Nath Mahadev Temple is age old which attracts lakhs of pilgrims from others districts as well as Nepal on the occasion of Shrawani Mela (During July-August). Areraj a village has developed up to town and now it is Headquarter of Areraj Subdivision.

Historical importance of Bihar has been established again with the discovery of  “biggest ever Buddhist Stupa “ at Kesaria in East Champaran district about 120 K.M. from Patna and 30 miles from Vaishali  on Indo Nepal border. A team of Archaeological survey of India Officials has discovered this Stupa in year 1998 after excavation. The ASI officials have declared that Bihar has the proud privilege of housing the tallest ever-excavated Stupa in the world. The Conservation of Kesaria Stupa is a turning point in the history of conservation in India. Earlier, the ASI team did not realize that the excavated Stupa would be the tallest and largest Stupa in the world.

Rising to a height of 104 feet and much reduced than its original height, it is one foot taller than the famous Borobodur Stupa in Java, a world heritage movement.

The Kesaria Stupa was 123 feet tall before the 1934 earthquake in Bihar. In the halcyon days when Buddhism thrived in India , the Kesaria Stupa was 150 feet and Borobodur stupa 138 feet tall according to A.S.I. report. At present the height of Kesaria in reduced to 104 feet and Borobodur to 103 feet. The height of ‘Sanchi Stupa ‘ a world heritage movement is 77.50 feet, almost half of Kesaria stupa.

Lord Budha on his last Journey spent on memorable height at Kesaria. Here he made source sensational announcements, which was later on recorded in Buddhist Jatak – Story. Buddha here at Kesaria said that in his previous births he ruled as Chakravarti Raja. Buddha also asked Licchivis to return to Vaishali after giving them “Begging BOWL.”

Recent excavations of Kesaria Stupa by A.S.I. Patna circle throw light on Buddhist history. The excavation reveals the terraces with “Pradakshina path” around the stupa. Move important finding is a humber of figers of Lord Budha in “Bhoomi Sparsh Mudra” and other sitting image. These figures are made of soil and pebbles in each layer. The earthen lamp, decorated bricks and other potteries are other point of attraction. The Buddhist treasure trove has exposed to its full glory to the glee of devotees of the world and the public alike.

The archeologists believe the Stupa in kesaria known to the people as  “Raja Ben ka deora “ was built by licchivis of Vaishali before Budha attained Nirvan . It is largest site on the Buddhist route. Chinese pilgrim Hieun Tshang had visited this site of Stupa as per his diary in the seventh century. 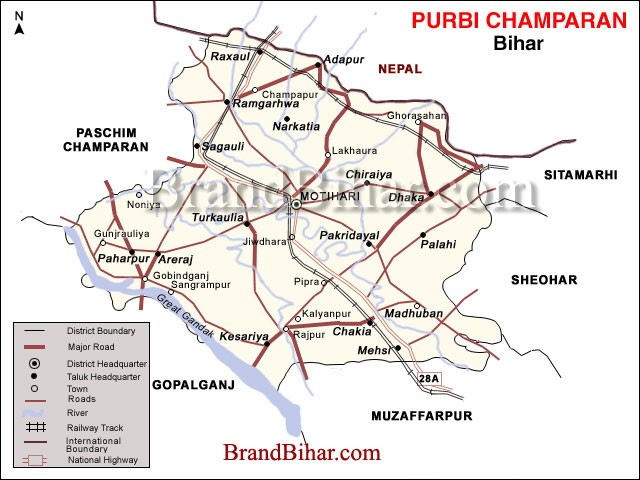