Sanjay Gandhi Botanical and Zoological Garden of Patna also known as Sanjay Gandhi Jaivik udyan Patna is situated on Bailey Road in Patna is one of the most happening place in Patna. People come here for getting knowledge of the nature and to know about the different type of animals and to see them. Machhali Ghar (Fish Aquarium) Saamp ghar (Snake house) and many types of birds are very famous among the visitors. Toy Train, elephant riding and boating are the main attractions for children. Patna Zoo is the main dating place for youngsters in Patna. Many People come here in the morning for the morning walk so this is also important as a place to come for healthy living and doing yoga. Families come here for picnic and other celebration. Patna zoo is also having a nice cafeteria.

In Sanjay Gandhi Botanical and Zoological Garden Patna is having many Lions, Deers, Elephants, Beers, Monkeys, Tigers, Leopards, Amu, Peacock, etc. In the Patna zoo there are many species of trees so that this is a good place for researchers. Sanjay Gandhi Zoo in Patna today holds a distinct place at international level for its rhino population and has earned acclaim for its breeding techniques. The innovative techniques being used for rhino breeding at Patna zoo have been appreciated worldwide. Recently, California's San Diego Zoo that holds number one position for rhino breeding in the world had sought two male rhinos in return of a rhinoceros and a baby rhino for genetic pool variation under exchange programme. The Sanjay Gandhi Jaivik Udyan, which is a zoological and a botanical garden has raised its population of rhinos from two to 11 and holds second position after California zoo. Decline in rhino population has been a matter of global concern, as it has been rated as the most endangered species under the Schedule I category. Rhinos are among the rarest mammals in the world today. They are the largest land mammals after the elephant and weigh from 1,800 to 3,600 kg. Visitors are delighted to find so many massive creatures in Sanjay Gandhi Botanical and Zoological Garden Patna 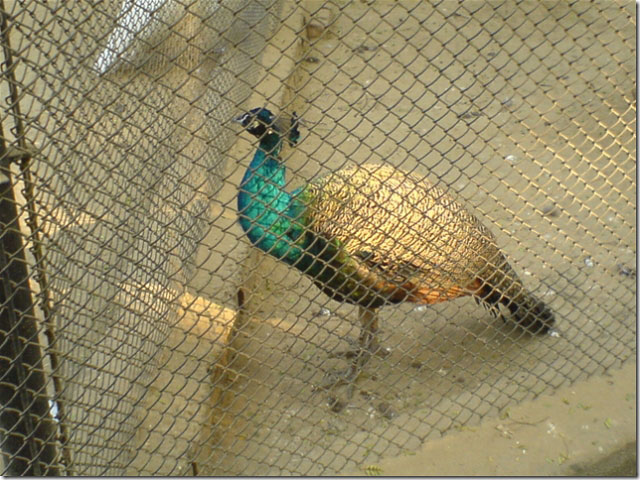